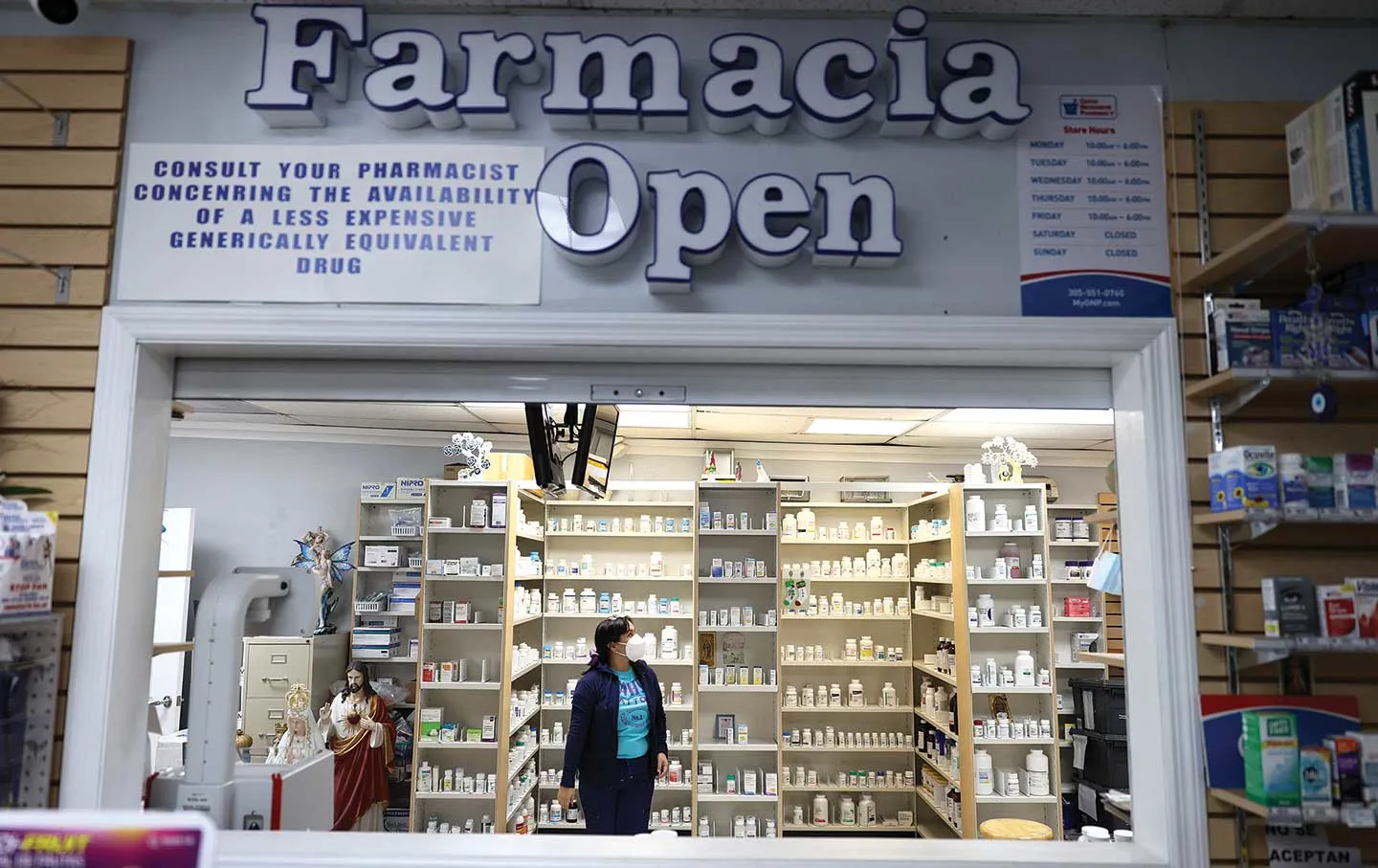 For The Nation, I write about about the Windrush scandal, the peril and the possibility documents hold for migrants and for scholars, and Hazel Carby’s “Imperial Intimacies,” a personal history of empire, race and so-called Britishness.

“The Windrush story—from the arrival of the first British Caribbeans to the piercing betrayals suffered by their descendants—goes to the existential heart of what it means to be British. David Lammy’s moment in Parliament pointed to the central dilemma for any descendant of Windrush in telling that story: It is a political one but also one inseparable from personal trauma. In her recent book Imperial Intimacies, Hazel Carby, a Windrush descendant, gives us both, narrating the struggle of black Britons to be accepted as British as well as the story of her own mixed-race family extending back to the 18th century. She frames her arguments as Lammy did, in the long arc of history that starts with the British slave trade and continues into the present. Wrestling with the ambiguities of her family history and the correct (as well as bearable) ways to use the personal, she forces us to rethink the very meaning of British identity, for both white and black Britons. One cannot understand British society today without understanding the role that racialization and empire have played in forming it.”

The Nation – The Minutemen were the largest border vigilante group in the country before financial scandals and criminal violence tore the group apart. Now former leaders are bringing their anti-immigrant politics inside the Tea Party. Read my piece for The Nation. (Thanks to The Nation Institute’s Investigative Fund for providing support.)

Minutemen gather near Tombstone, Arizona in 2005, in the above photo by Mark Ebner.

Read “On the Migrant Trail,” my dispatch from the U.S.-Mexico border for The Nation Institute’s Investigative Fund. I spent a day in the desert with the Samaritans Patrol and took this photo of the border wall in Sasabe, Arizona.

When Barack Obama went bowling in Altoona, Pennsylvania, on March 29, his opponent was Senator Bob Casey Jr., the son and namesake of a popular former governor whose coal-mining pedigree had made him a hero of the white working class. Casey Junior had just endorsed Obama, and the presidential candidate, wearing blue-and-white Velcro shoes and a tie, bowled gutter ball after gutter ball and lost the game. But Obama wasn’t at Pleasant Valley Lanes to knock down pins; he was there to win over white blue-collar voters and thus prove to Democrats that he is “electable” in November.

In the iconography of the campaign, bowling might have been a bid for some cred with the white working class, but it also signifies community ties of the kind eulogized by Harvard sociologist Robert Putnam in his book Bowling Alone. Putnam mourned the fact that while more Americans are bowling, fewer are doing so in leagues, a sign of a breakdown in civic bonding and engagement. Recently, Putnam put forward evidence that diversity hurts social capital: that residents of mixed-race communities trust one another less, volunteer less, vote less and hunker down more in front of their televisions. Whether or not Putnam’s dystopian theory holds true will be crucial to Obama’s chances in Pennsylvania and perhaps in a general election contest against John McCain. Do people in checkerboard communities turn inward and away from one another, and does that make them more susceptible to campaigning that plays on racial and ethnic divisions?

Bowling for Pennsylvania, my piece for The Nation, explores this question.